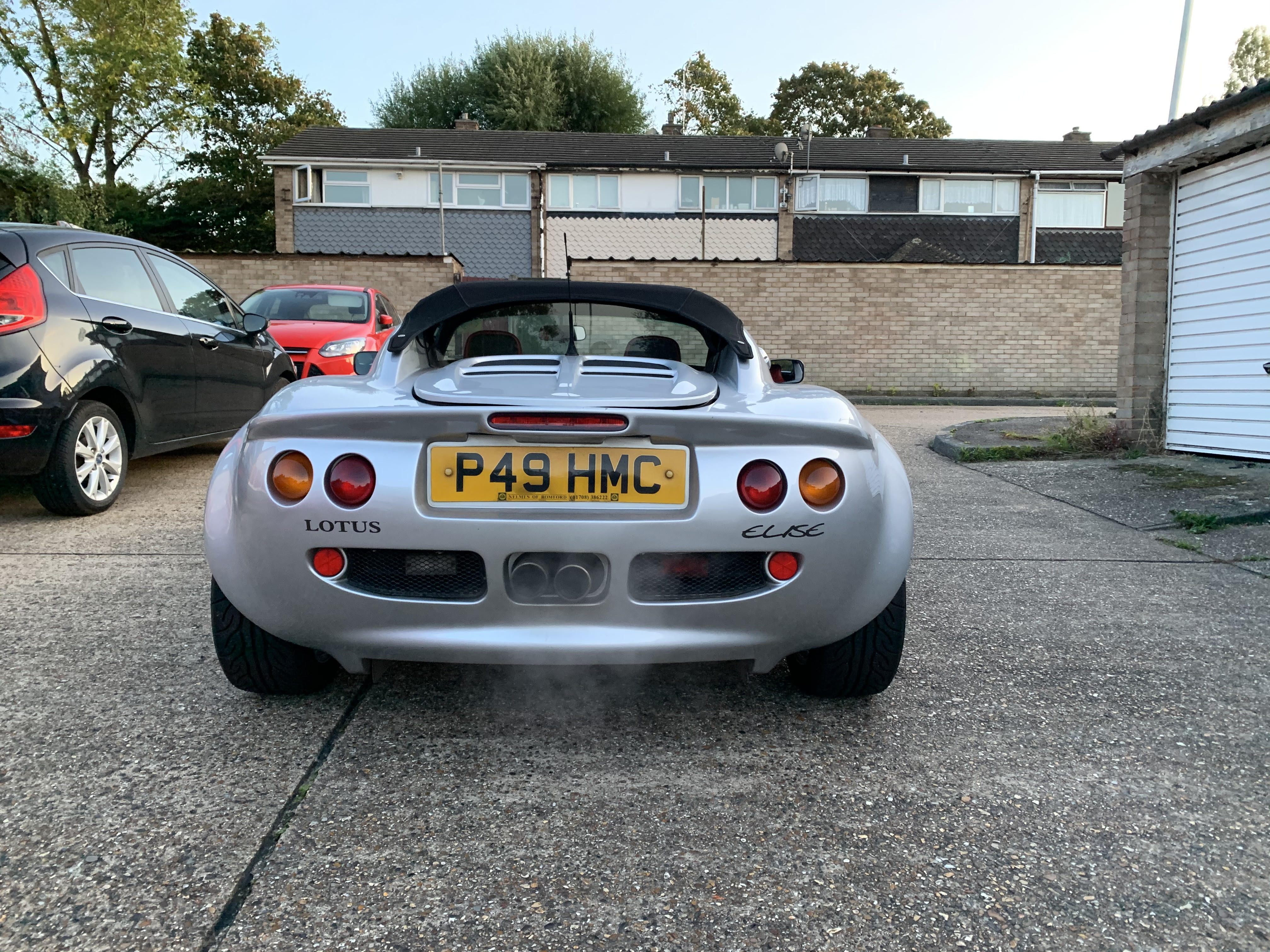 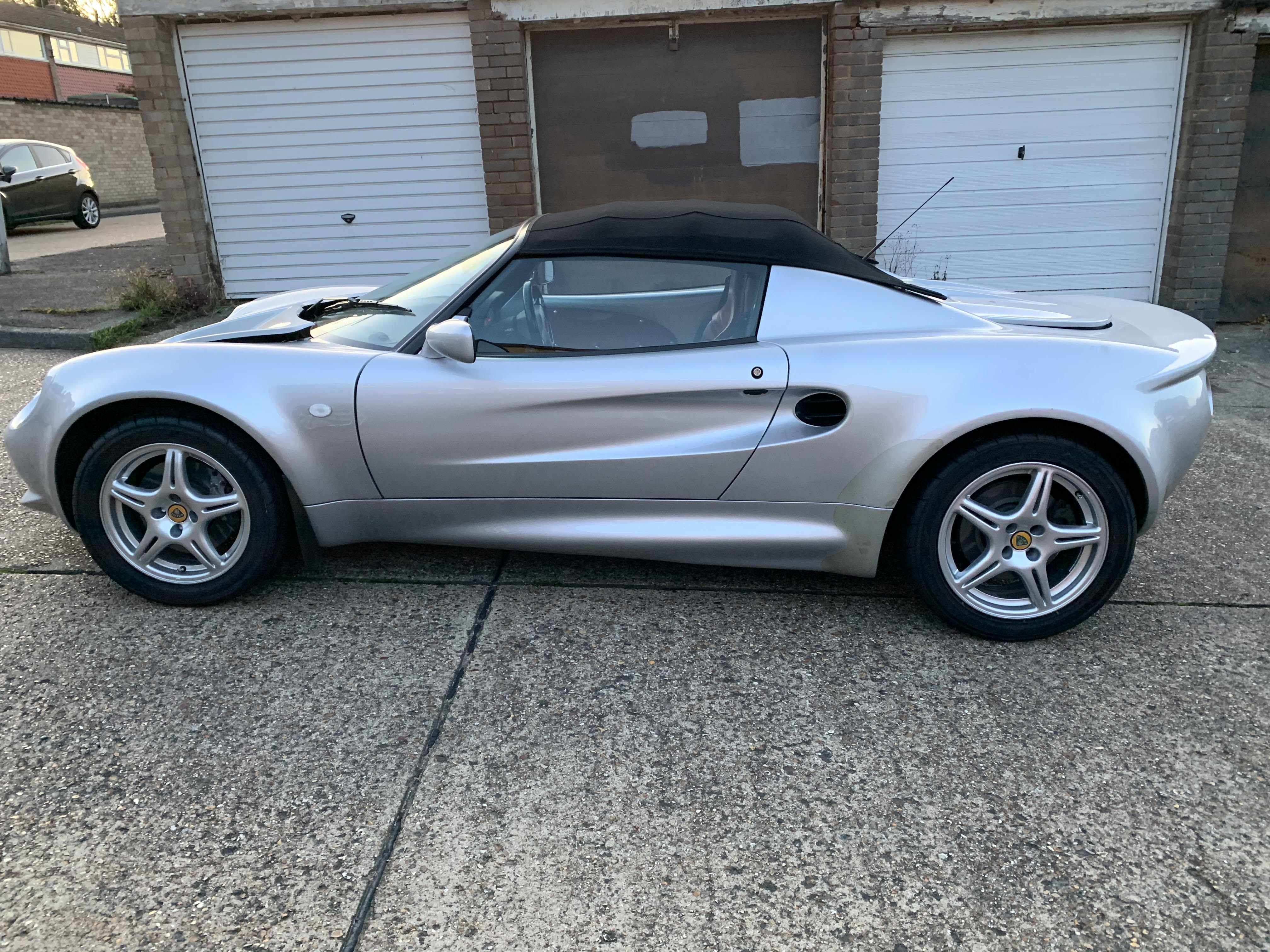 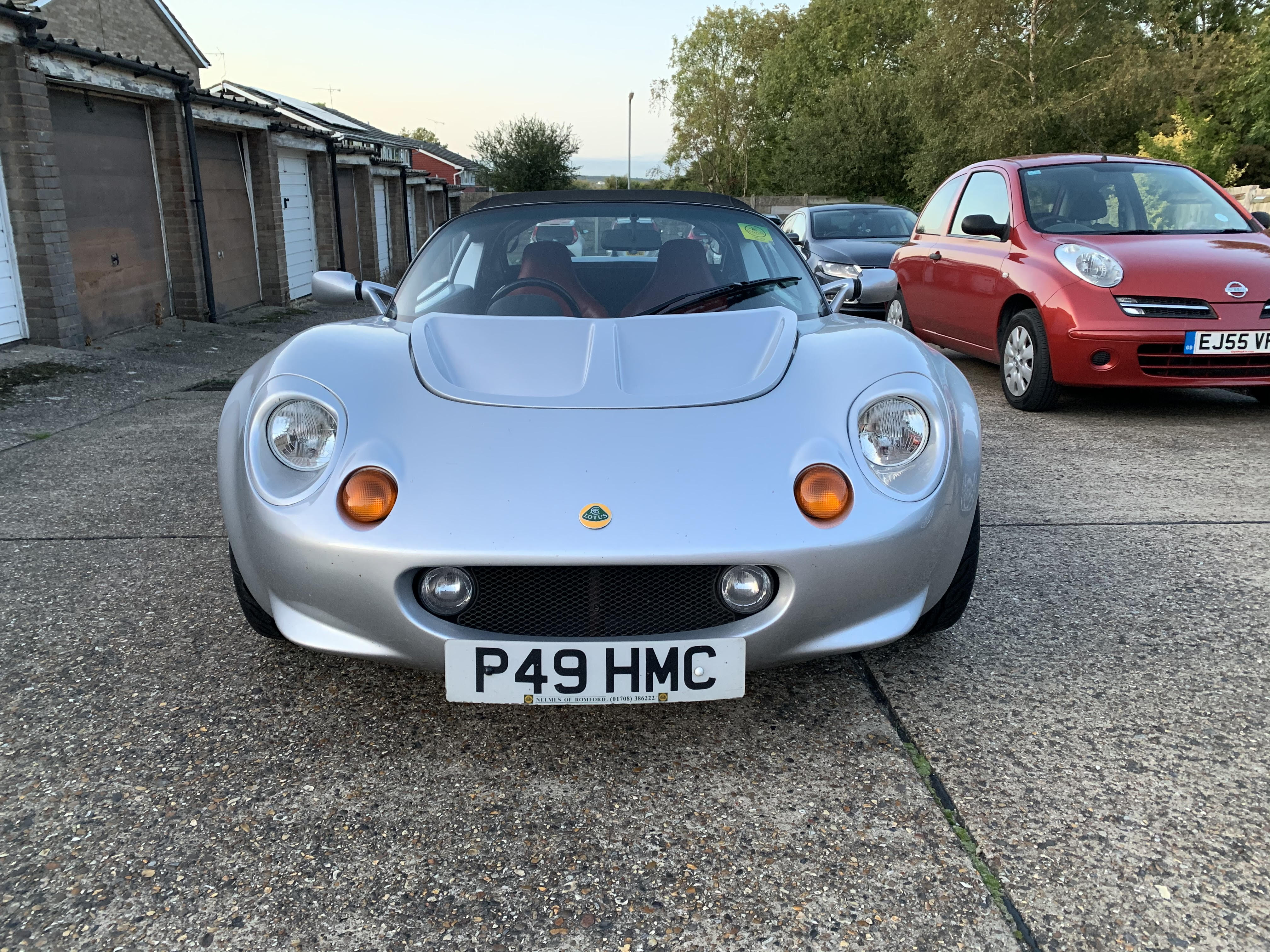 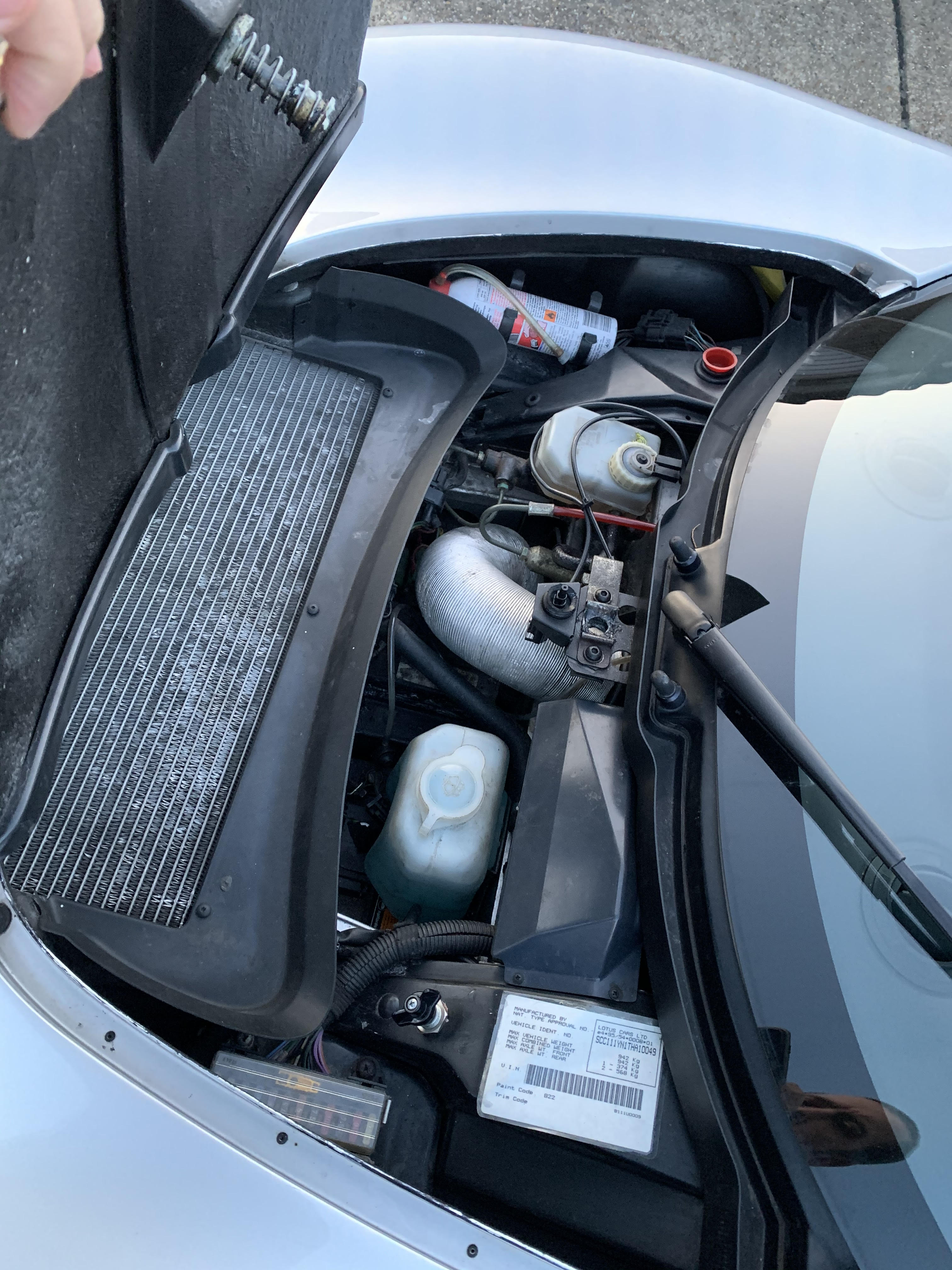 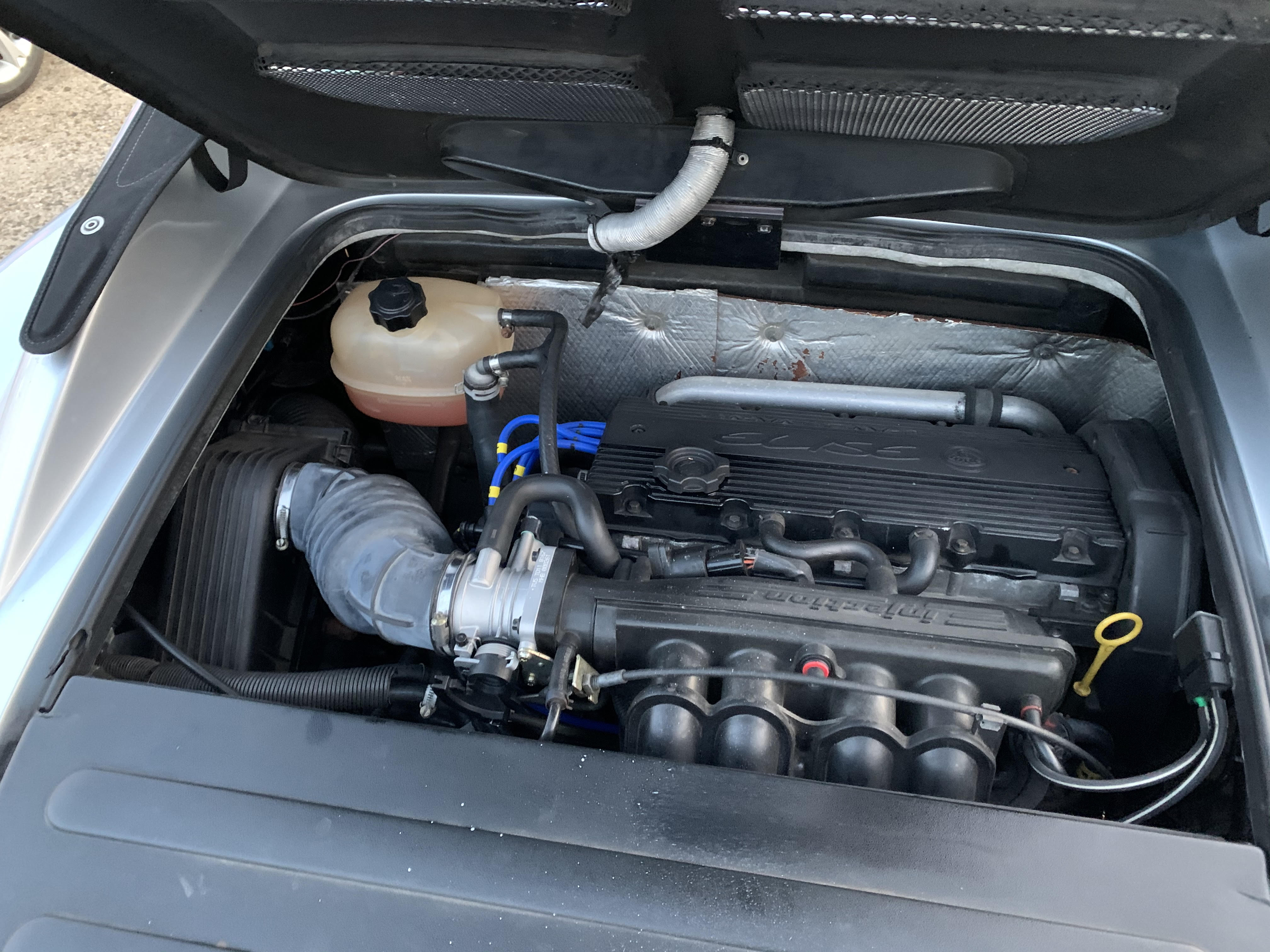 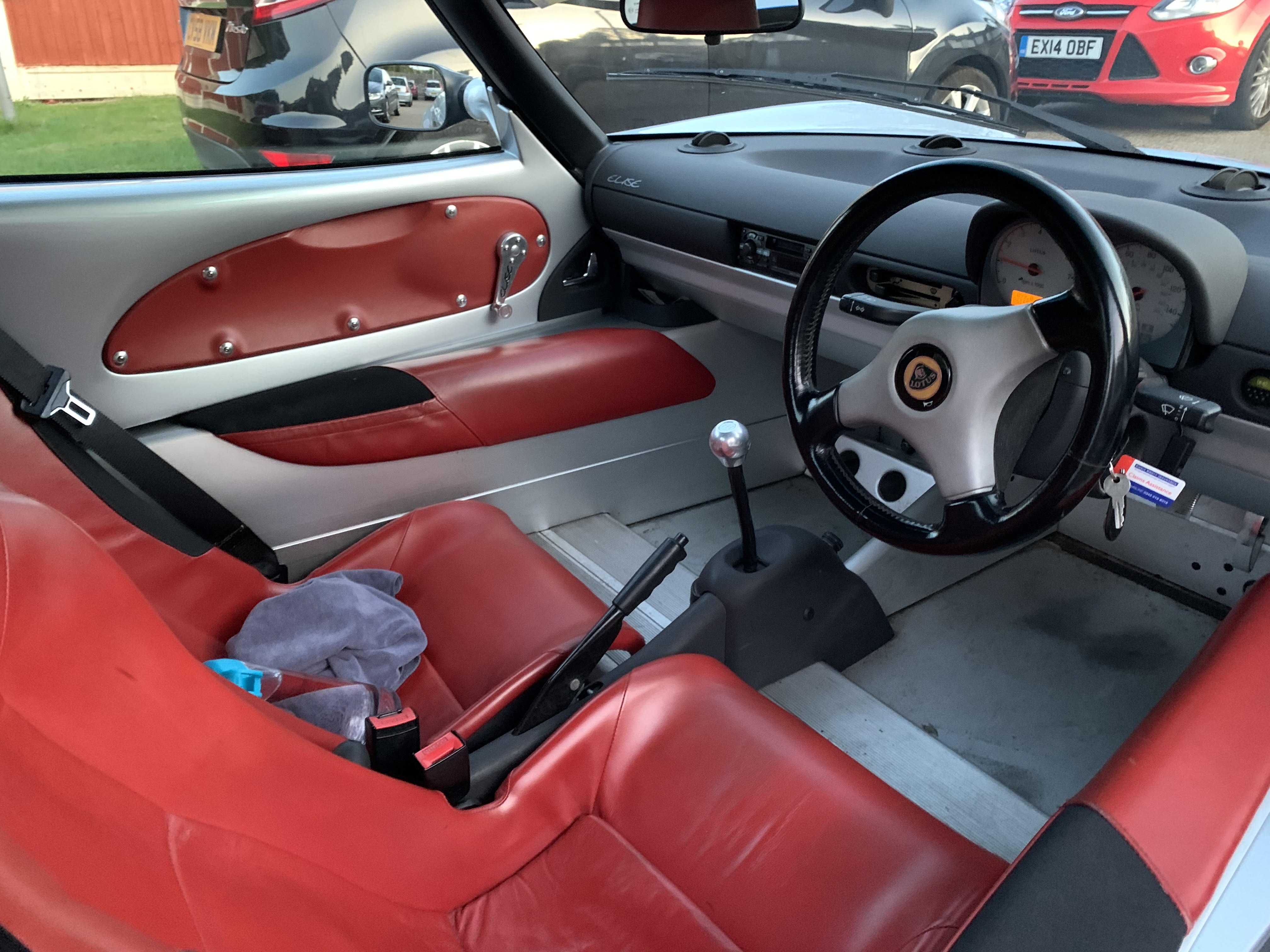 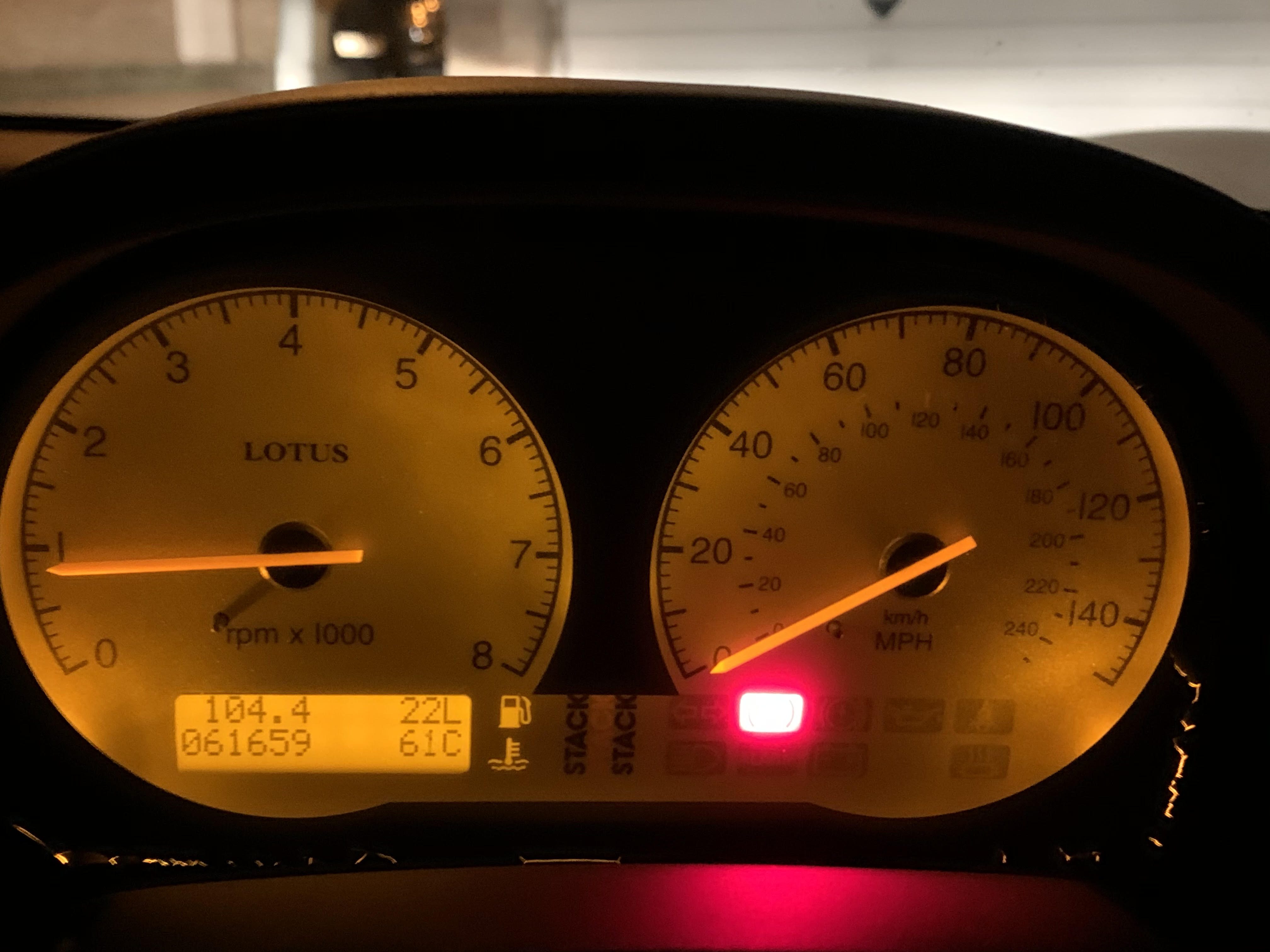 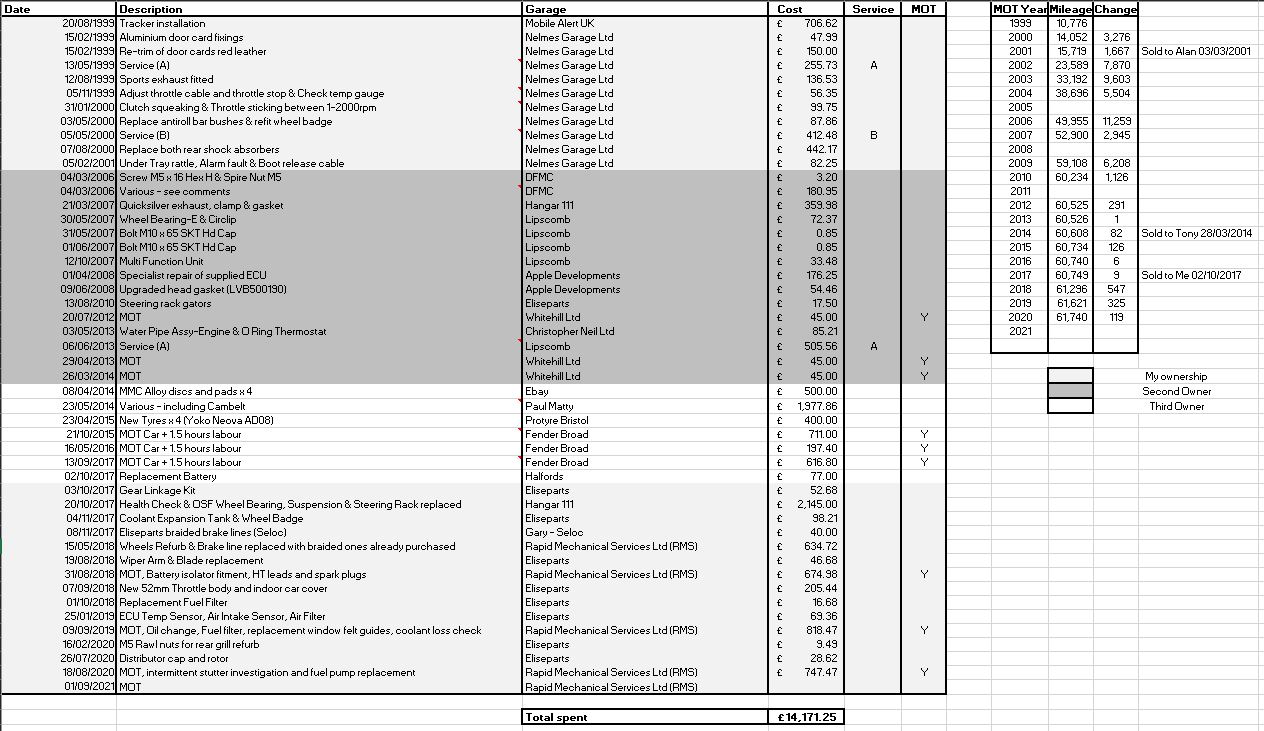 Its finally that time where I need to say goodbye to my early Elise S1, I was the original owner and re-purchased it in 2017 (I had traded it for an S1 Exige. Lack of use (200 miles per annum) and going to use the money for other family related plans.

The car has not been messed with so is still the same as when I originally purchased it, Chassis number 49 with MMC brakes and the aluminium boot lid. There are some stone chips/scratches but have kept it original rather than having it resprayed.

Mechanically it is sound now after lots of work carried out to bring it up to a good standard after it had been sitting for 3 years.

Lots of paperwork but no service booklet as it was lost by the previous owner, has been maintained by RMS and Hangar 111 since my purchase in 2017.

New MOT on 8th September, the car is garaged and starts first time without issue