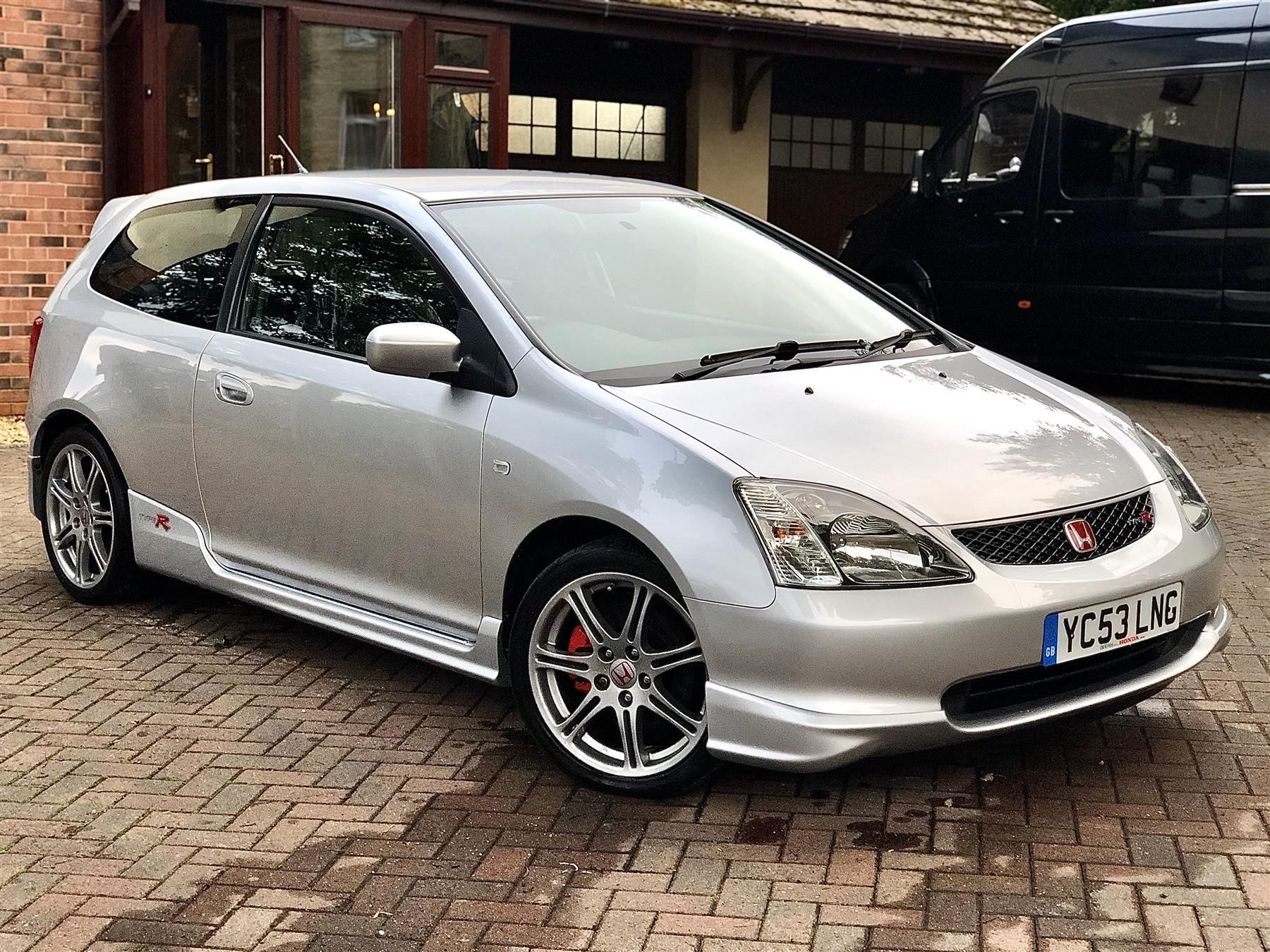 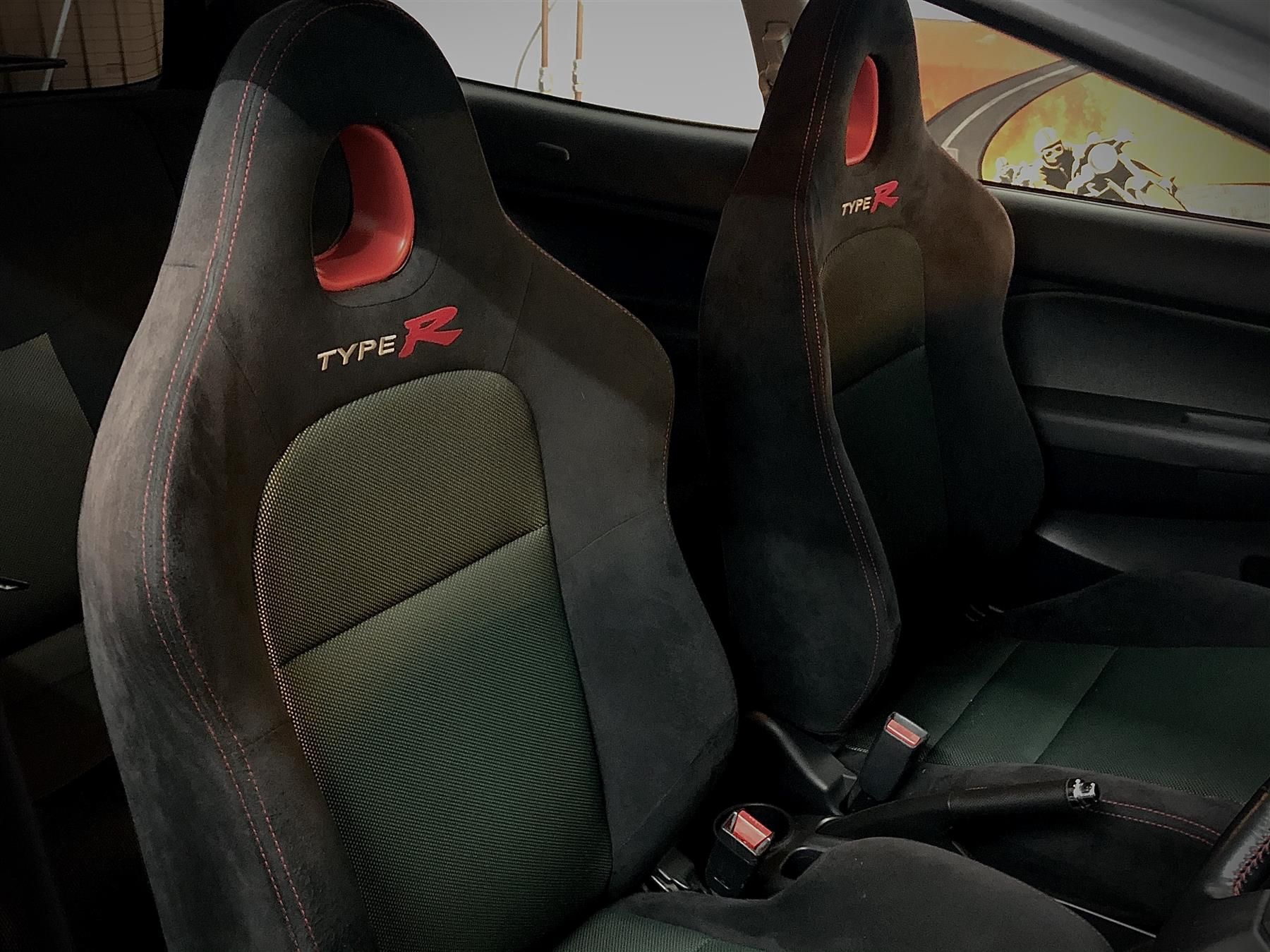 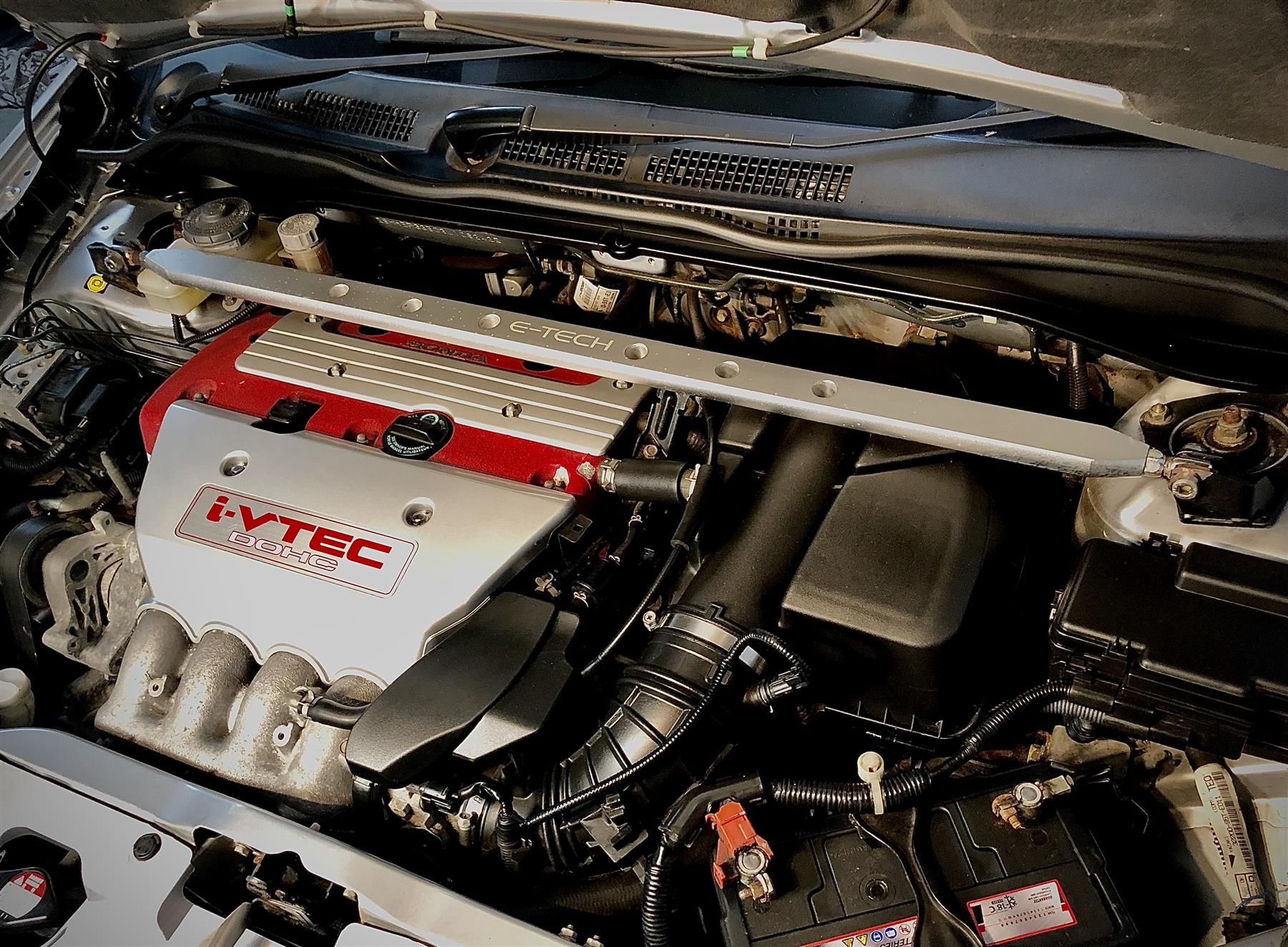 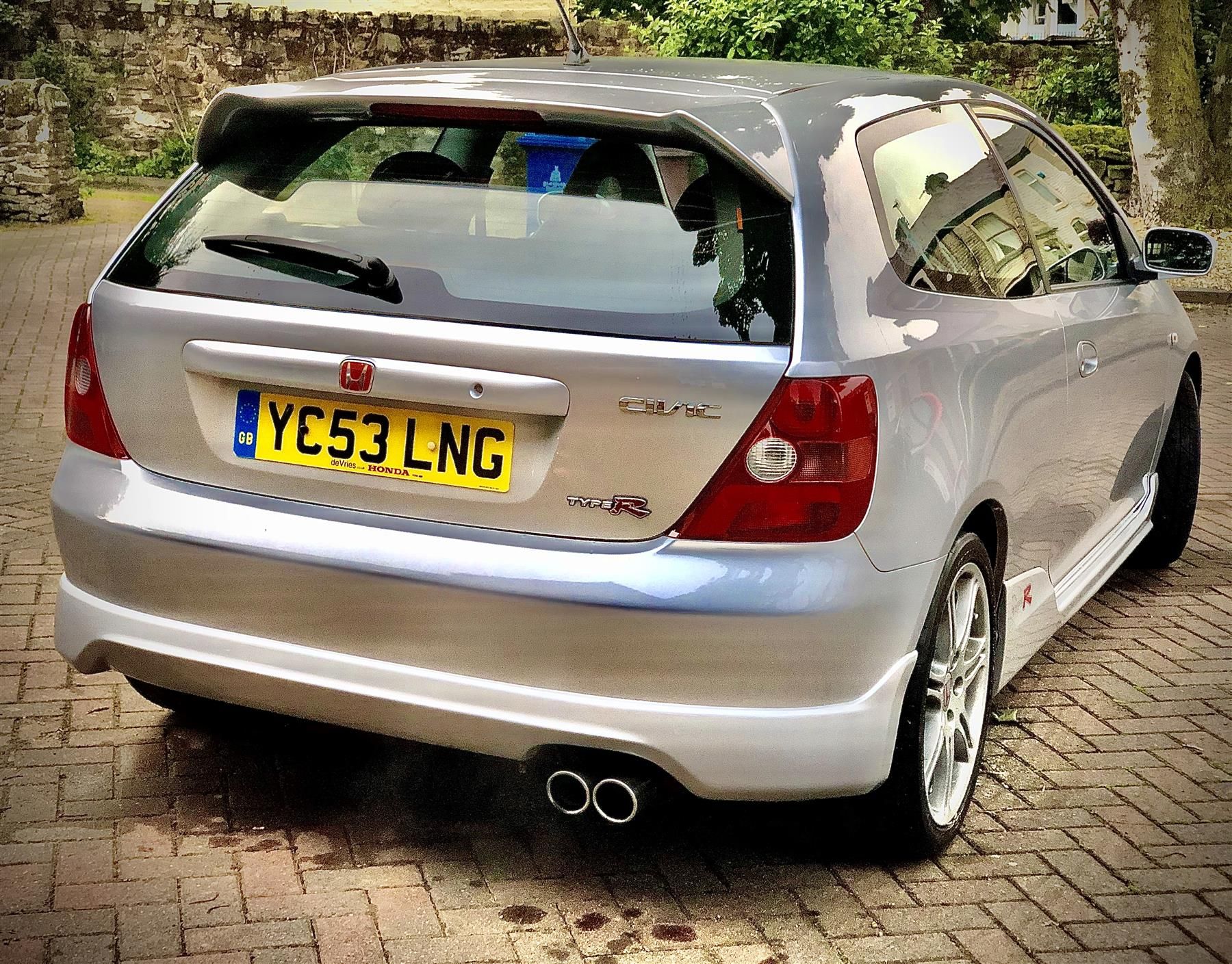 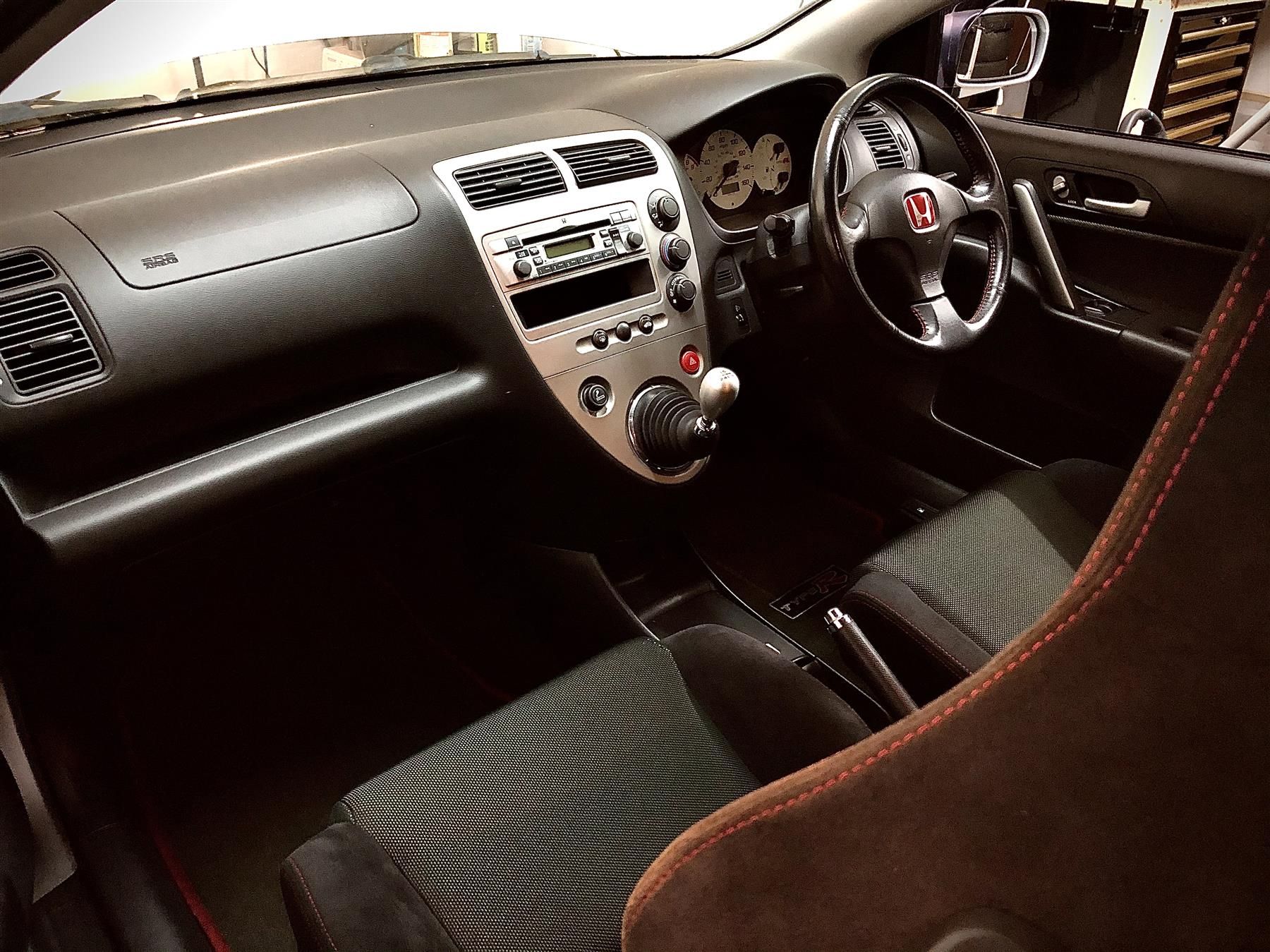 Advertising on behalf of a friend who does not have facebook.
Any questions please use the pistonheads link to contact him.

Here we have for sale my Honda Civic Type R EP3 with a genuine 34,887 miles and full service history. The car has never been involved in an accident and never caused myself or the previous owners any problems.

It has passed every MOT and is completely original with the exception of an E-Tech strut brace which can be removed by undoing two bolts. Even the number-plates, after 17years, are still the originals. The car comes with all the original books, Honda key code card, radio code card and DeVries Honda dealership paperwork. All the paperwork ever associated with the car is present and of course all the keys.

As you can see from the pictures the car is in pristine condition inside and out and wants for nothing. When I first bought the car it lived in my garage before spending the last three and a half years at a specialist car storage facility. In my ownership it has never spent a night outside and no one has ever sat in the back. None of the seats show any wear, the passenger seat has been sat in no more than 10 times while I have owned the car.

I am a collector of Hondas and spent a long time looking for the right EP3. This car is spotless and drives and pulls beautifully, I have changed the oil and filter religiously every 10 months regardless of whether it’s done 500miles or 3000miles. It is due again and will be done for the new owner with a receipt despite the oil and filter having covered four miles since its last change.

History:
The car was Honda management, before being bought by a gentleman who used it only on weekends and planned to keep it, sadly he fell ill and was no longer able to drive. It was then passed on to a private dealer in 2015 who had planned to keep the car as an investment but decided to sell and at the time I travelled from Essex to Manchester to see if it was really as good as his advert suggested, it was and I bought it on the spot.

This is a very clean little Honda and has had a very easy life. For the last three years the car has only come out for shows and since Feb 2017 has covered just over 800miles. This is a future investment, undoubtedly one of the cleanest and lowest mileage original UK Ep3’s in the country to be shown proudly on a sunny Sunday. £9000 ONO